The mission of Manilatown Heritage Foundation is to promote social and economic justice for Filipinos in the United States by preserving our history, advocating for equal access, and advancing our arts and culture.

In solidarity with Filipino and other community service organizations, we envision an inspired and self-sustaining Manilatown Heritage Foundation that effectively and creatively enhances the Filipino community’s capacity to shape social, political and economic policies. Our community will be one that has equitable access to resources and opportunities, as well as pride in our culture, history and traditions.

We subscribe to democratic and liberating values as follows:

Manilatown Heritage Foundation
Board of Directors: 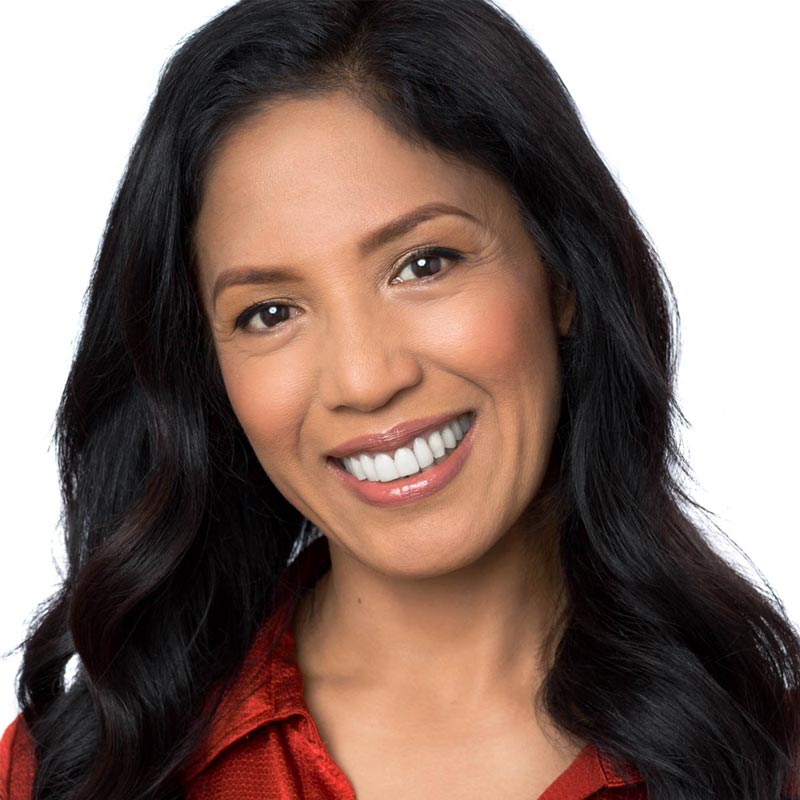 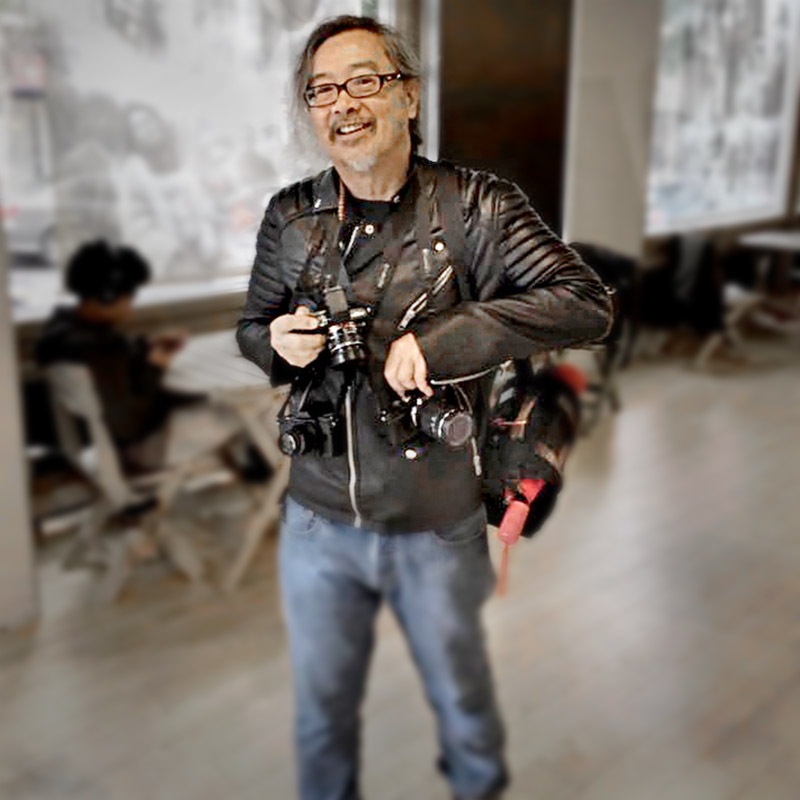 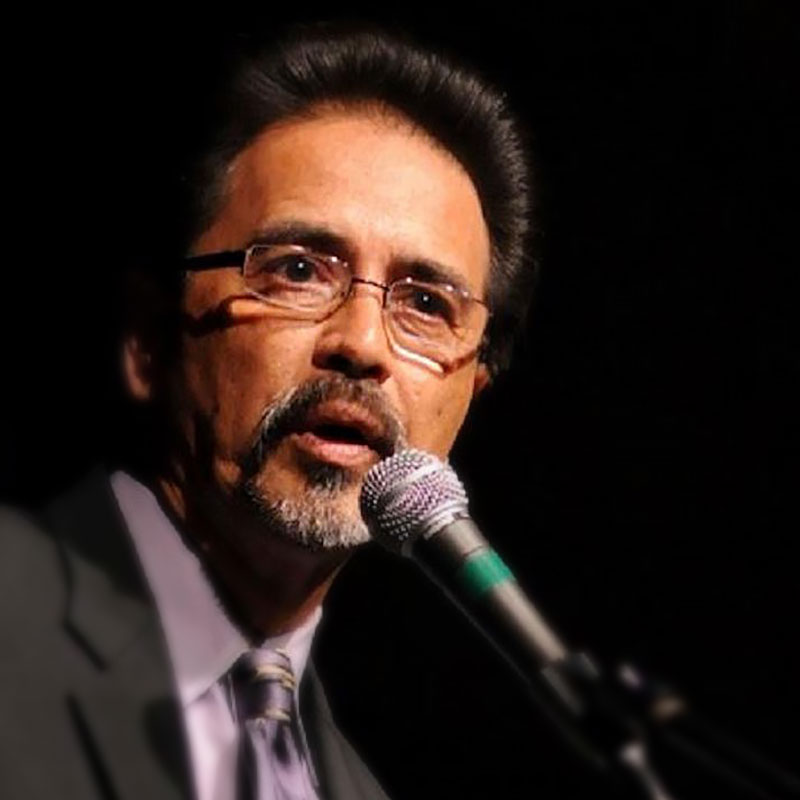 About the International Hotel Manilatown Center:

“The International Hotel Manilatown Center is the historic site of the community struggle to save the International Hotel and prevent the eviction of its elderly residents from 1968-1977.  The block at Kearny and Washington Streets, adjacent to Chinatown and the current Hilton Hotel, became a focal point in the creation of the contemporary Asian American movement, especially for Filipino Americans and San Francisco’s housing justice movement.

Filipino American youth from San Francisco State University and UC Berkeley and artists and community activists found their ‘roots’ in the stories and lives of the ‘Manongs’ (respected immigrant elders). The anti-eviction/anti-displacement struggle became a key site for the formation of a distinct Filipino American and pan-Asian American consciousness.

Historians like Estella Habal, a student activist during the anti-eviction protests, frame the site’s history within the context of the broader left politics of the 1970s era, the urban housing movement and San Francisco city politics. ‘The I-Hotel also served as a social network and cultural center that allowed students, artists and community activists to develop their organizing and advocacy skills while also feeling a sense of home,’ she says.

Ultimately, despite mass resistance and solidarity from throughout San Francisco and the Bay Area, the residents were forcibly evicted on the night of August 4, 1977, and the buildings were razed. But the International Hotel Manilatown Center building, completed in 2005 with 104 units of senior housing above, now occupies the site and commemorates the residents and activists who fought for housing and justice for the elderly and self-determination for Filipino and Asian American communities.“

868 Kearny Street
San Francisco, CA 94108
(415) 291-0175
mhf@manilatown.org
The International Hotel Manilatown Center is CLOSED in compliance with San Francisco's Shelter in Place directive, but available to small groups by appointment only. Contact us for more information on scheduling your visit.

Discover the mystery of San Francisco's forgotten neighborhood, Manilatown. Witness the merging of time, the past to the present, of San Francisco's International Hotel. Visit a Filipino-American community gathering space in San Francisco. Share in the history of San Francisco's rich history. Manilatown Heritage Foundation offers tours for K-12 students, college, adults, and everyone! Bring your class, student group, organization, club and friends to experience the complex history of Manilatown and the International Hotel. $5 donation per person. Schedule a tour today! Email us at mhf@manilatown.org for more information on scheduling your visit.
%d bloggers like this: